Call of the Selkie 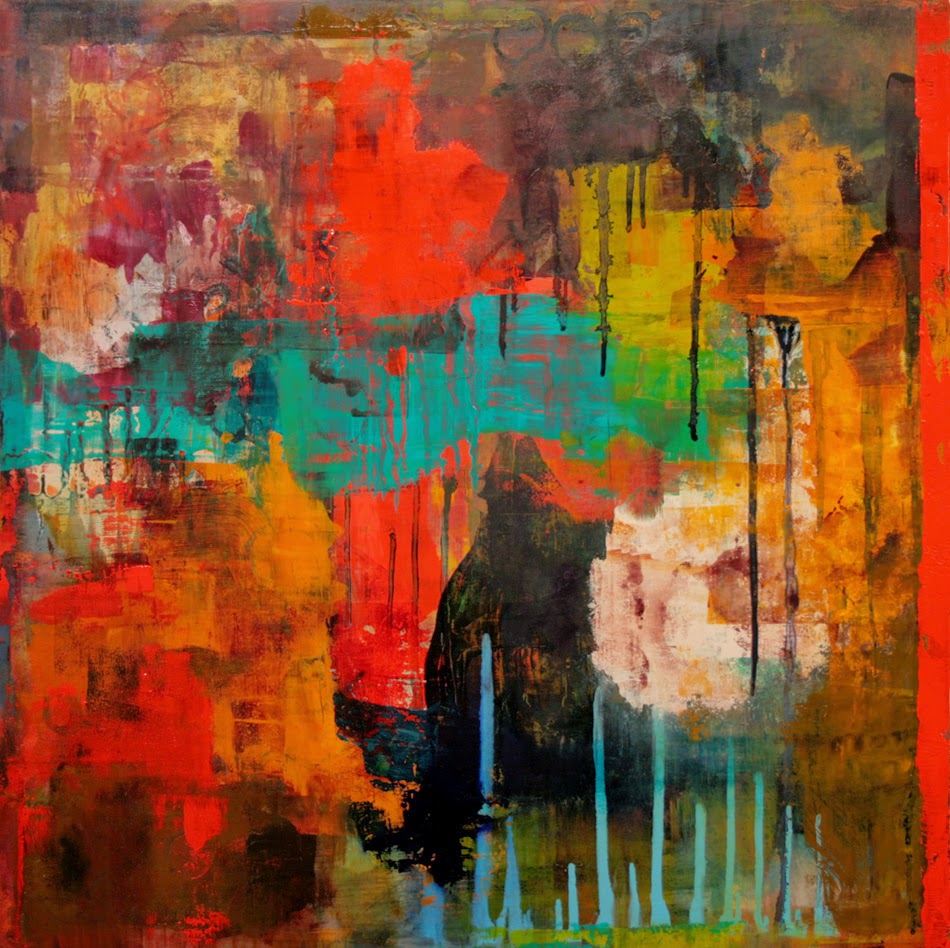 "Call of the Selkie", 24"x24", Oil on masonite,  $900 I f you are interested in purchasing this painting please contact me at katherine@katherinetreffinger.com

Lately I have been trying to get back to more cheery colors and a more definitive attack. My recent paintings have been deeper than what I was up to previously but to me they feel a little somber which makes sense to me.  I am ready to return to my more cheerful roots. This period of painting, I believe, has taken some more sophisticated turns and for that I have been grateful. I think I made some progress on this one in my intention to get cheerier and more definitive.
Posted by Katherine at 3:36 PM 4 comments: 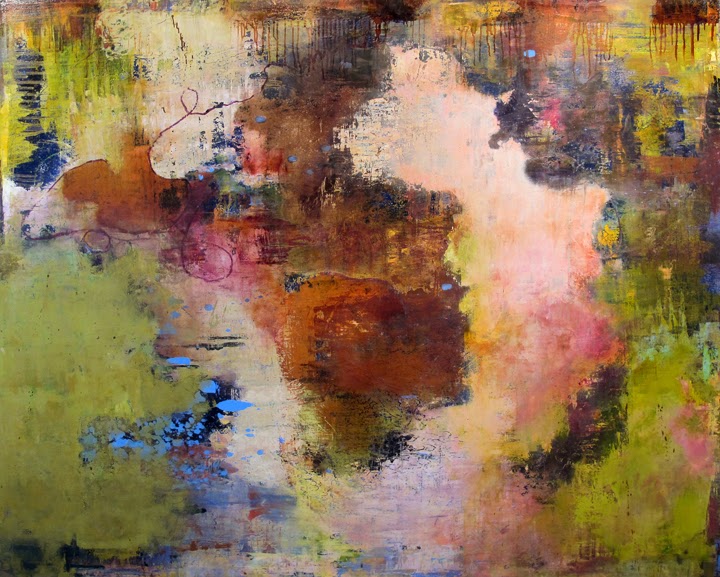 It has been a long time since I have posted anything on this blog. Not for lack of awareness of the blog. This blog and the Art and Meaning Project takes comittment, some thing I have not had the where with all to do.  I needed a break to process the immense changes losing my partner meant.

I watched a docudrama called The Impressionists in which Monet said he did not pick up a brush for 3 years after his wife died. His muse was gone and his art lost its' impetus. Hearing this was so validating to me. Aside from the monotypes I did at Don Grays' studio while Kirby was sick, I did not do any art for over 2 years. This painting 'Homage' was the first painting that emerged. Don, bless his heart built this panel for me. Since this painting I have continued to work on panel, with great help in building them from my friend Jaime Gustavson. Jaime has also been coming over to my studio to paint which has helped give me incentive to get in there myself.

I have learned a lot about the nature of loss and the fact that the mending process takes much longer than anyone can imagine. Living with another being becomes a weaving of two into a tapestry of its' own. When one of those people goes the cloth is rent and a new weaving must evolve as nothing is as it was. That takes time. It makes for a rich new tapestry in the end.

I am doing much better now and feel very much on the mend. I am close to finishing a body of work which is very exciting to me. Now I just need to find the way to reengage with the gallery world and show them. I have been very active refreshing my internet presence, letting go of some representation and starting new ones. I am trying out Saatchi, we'll see how this goes.

The new pieces with the exception of Homage are 24"x24" oil on masonite and are $900 each: 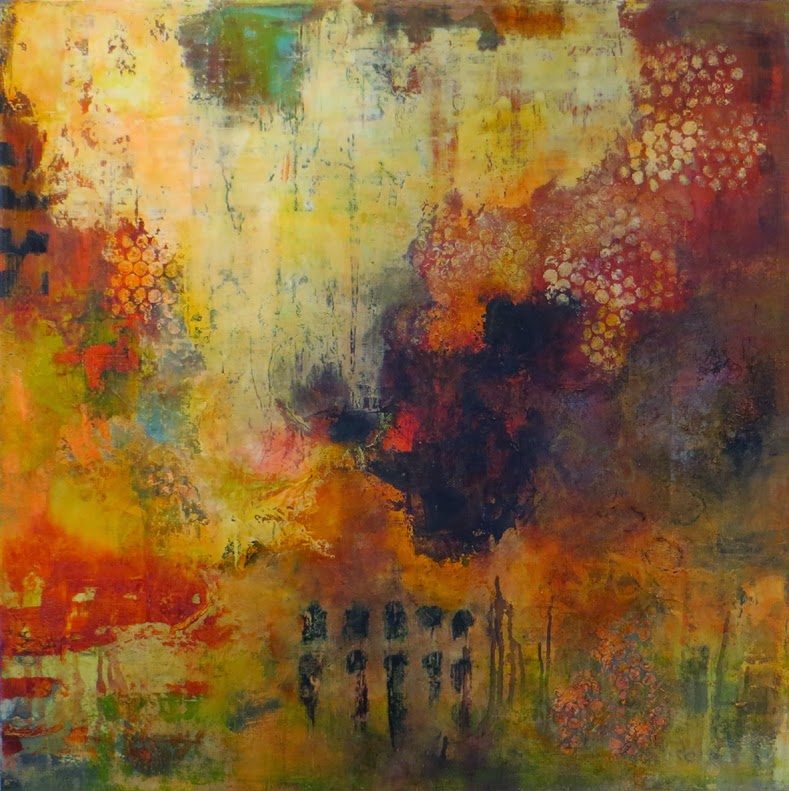 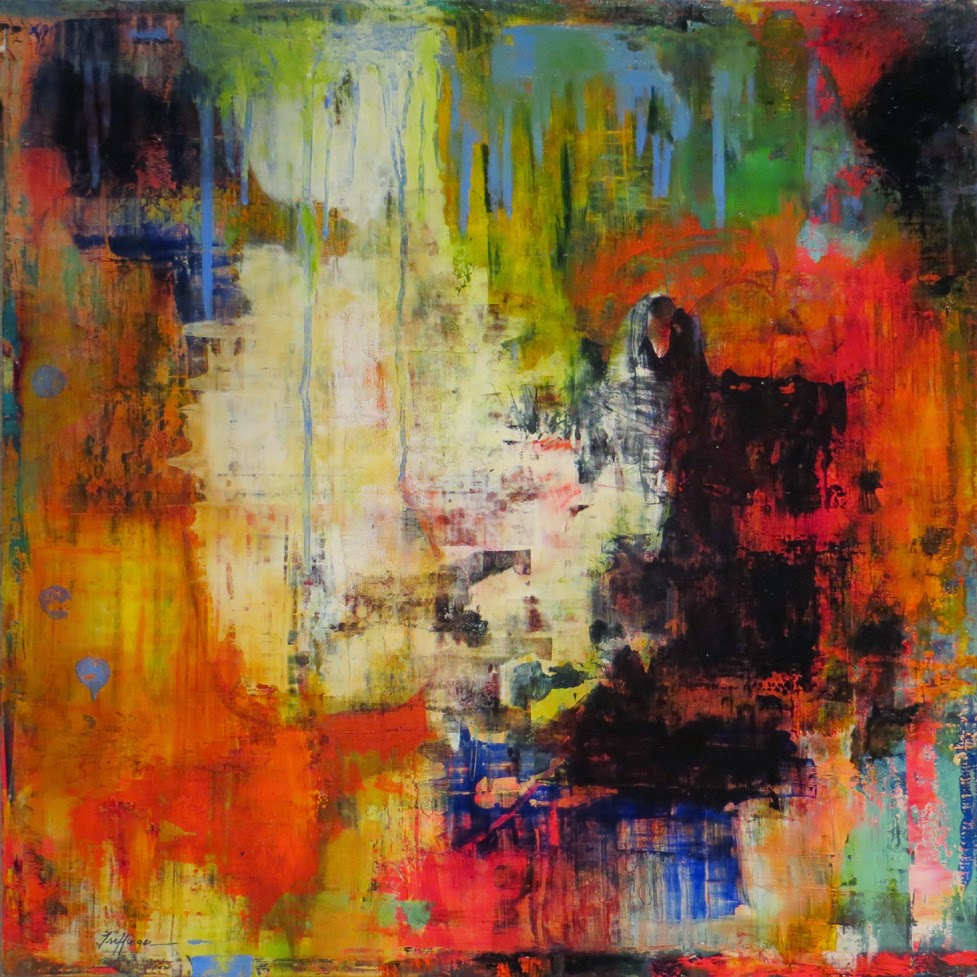 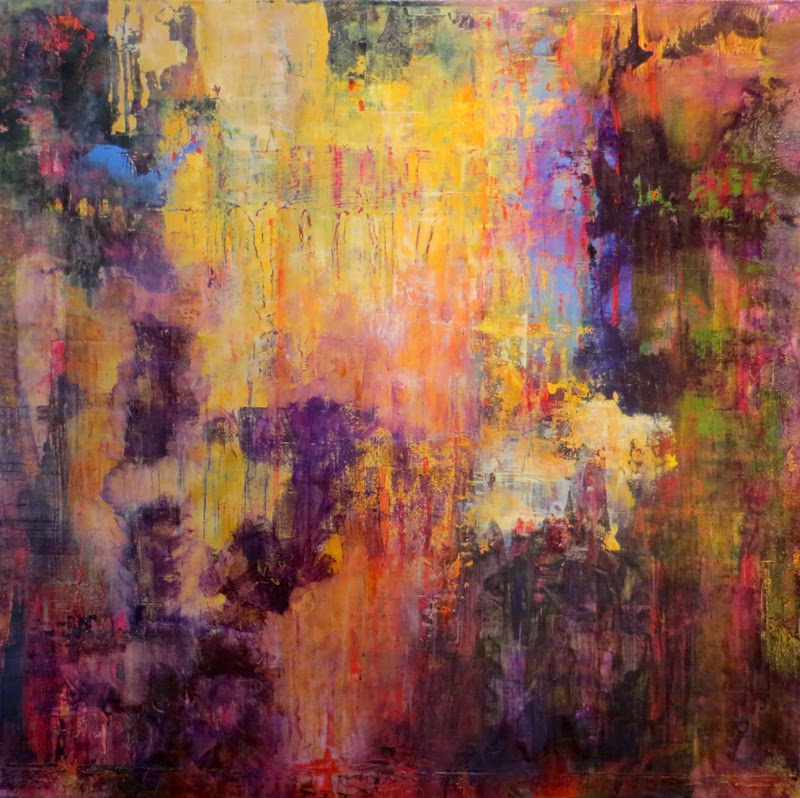 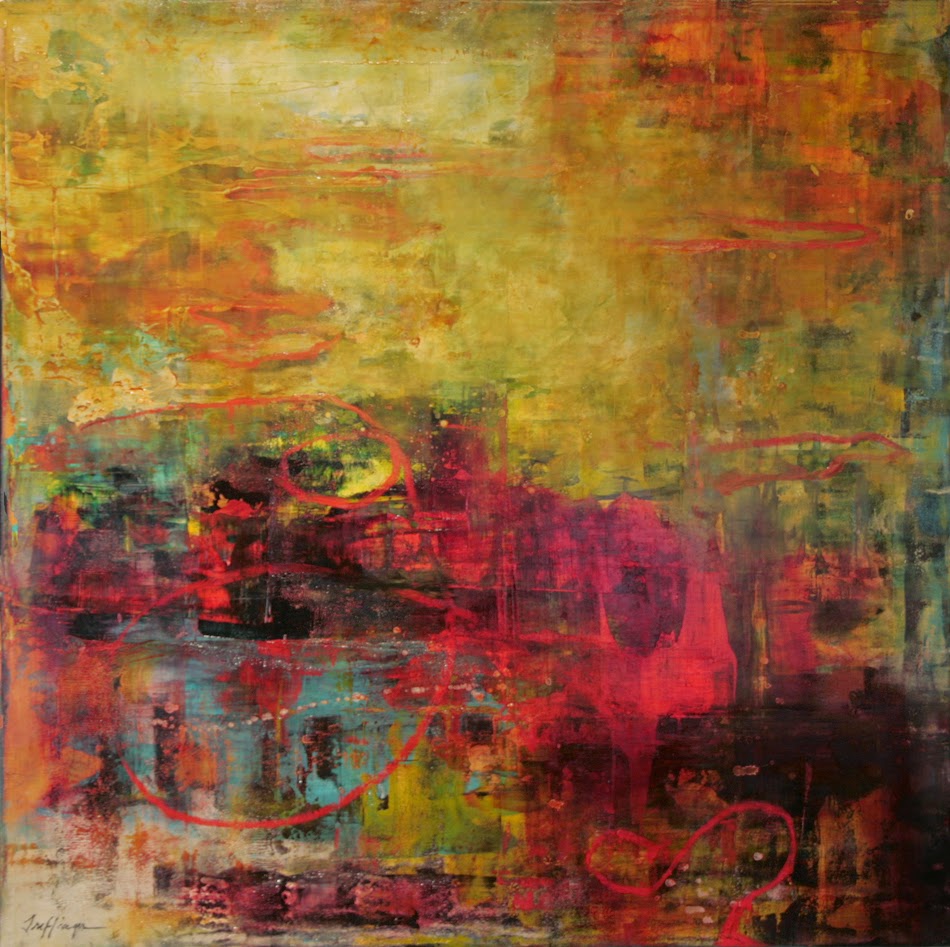 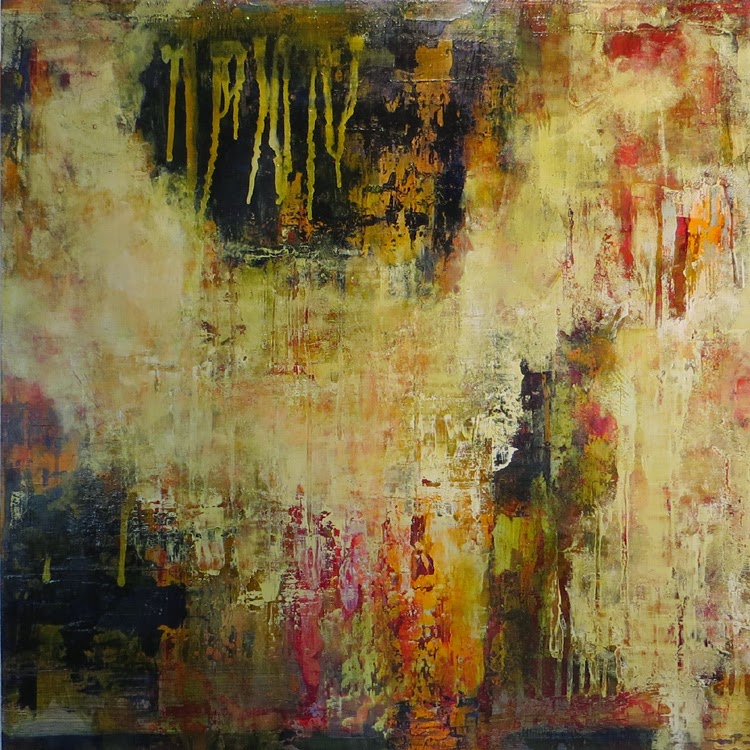 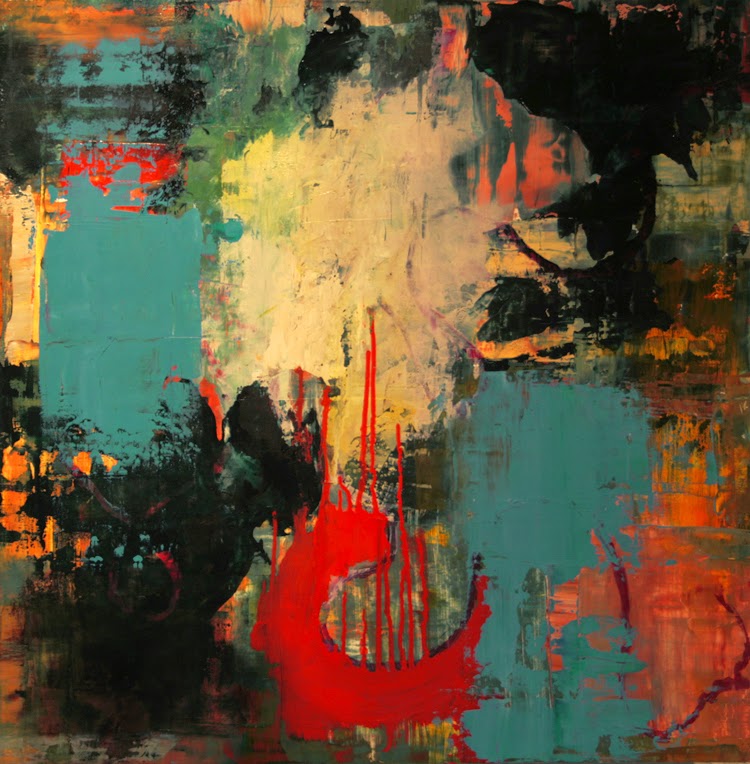 'Into the Mystic' SOLD 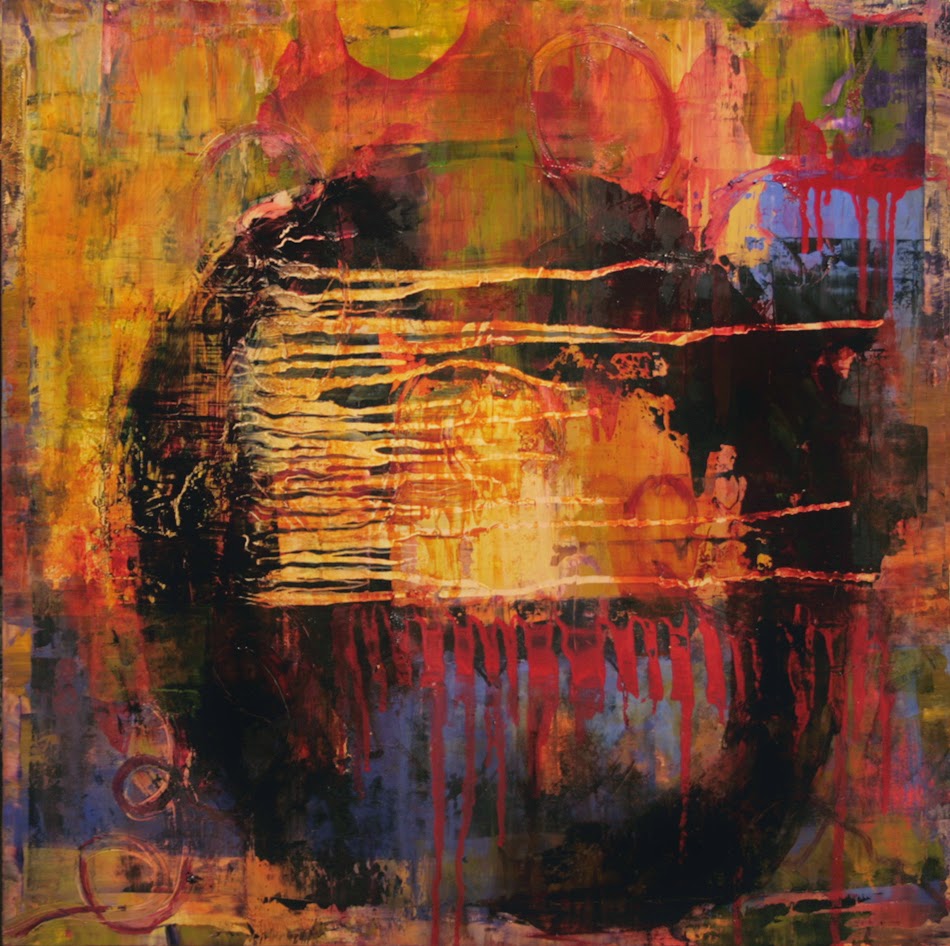 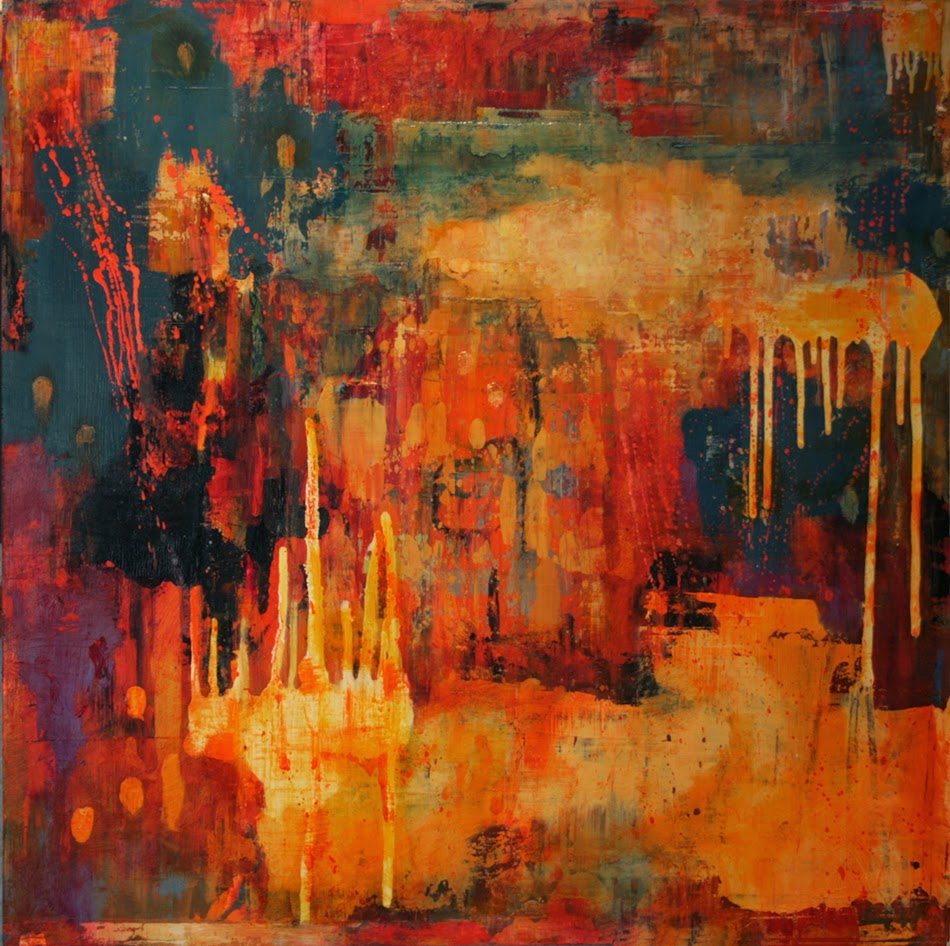 'Take Me to the River' SOLD 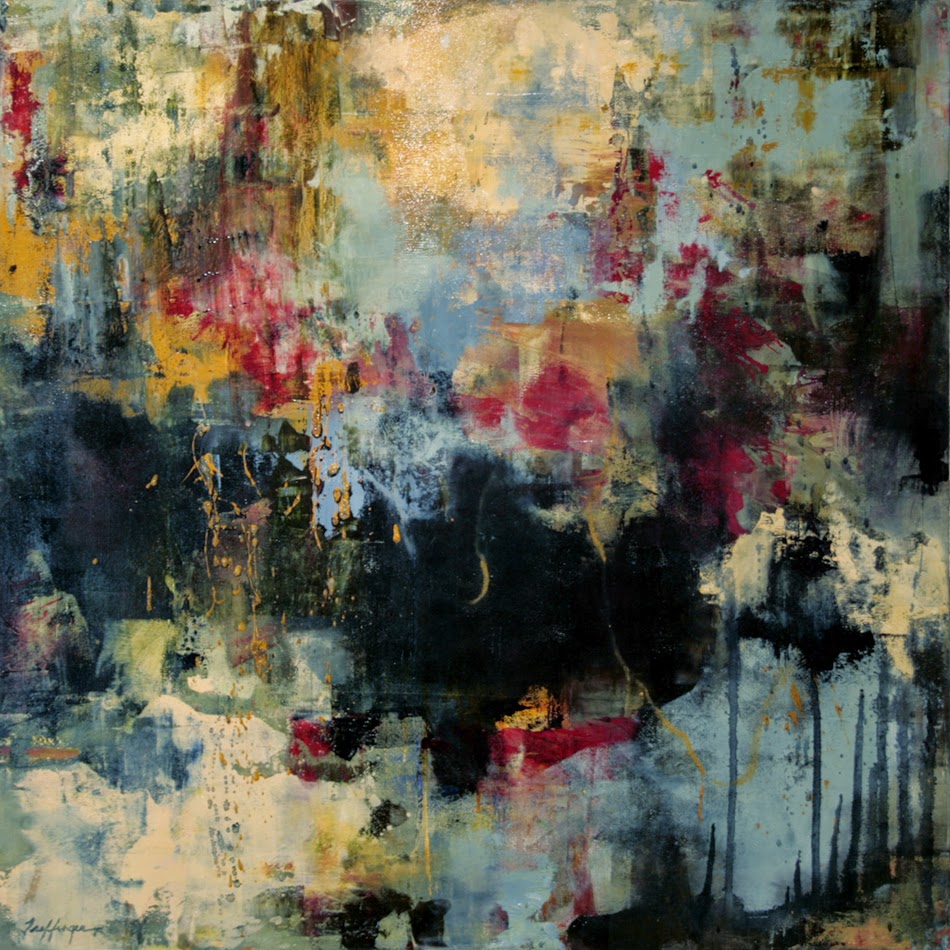 This new body of work, of course, is dedicated to Kirby who was a true piece of art. 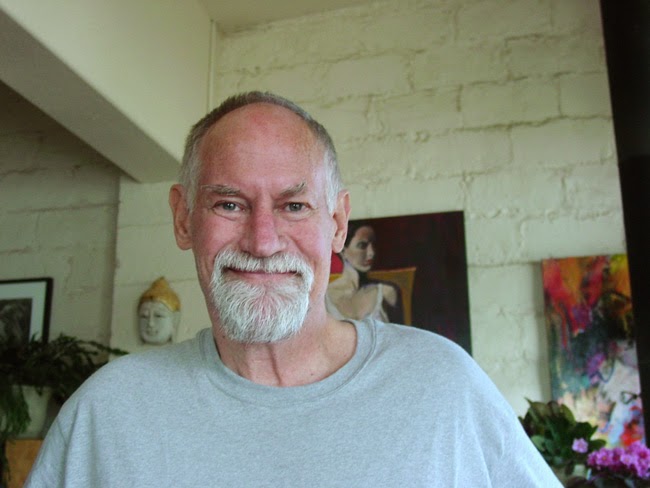